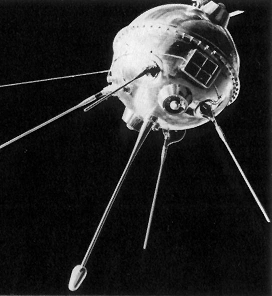 Finally we had done it. Our planet was left far behind us and the universe was ours for the taking. We would claim the entire galaxy.

But then we found the wreckage of spaceships, their designs entirely alien to us. They were the twisted remnants of a terrible battle. Suddenly we realised we were not alone in the universe, and that in order to survive we needed to be able to do almost anything.

At the centre of this space graveyard we found a single probe. Downloading its contents we found all the information we would ever need to engage in galactic warfare.